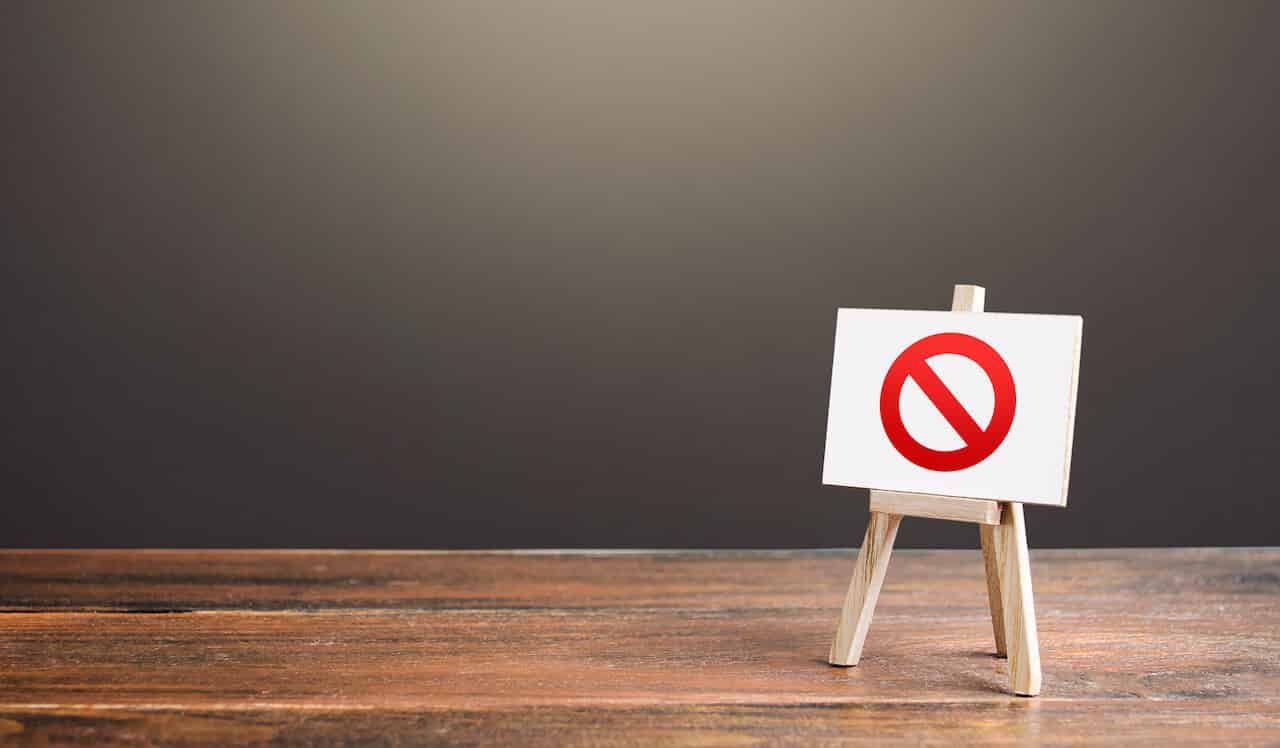 Google, one of the biggest tech companies in the world, announced that they will begin phasing out third party cookies by 2022. This change stands to affect many businesses and web browsers. The cookies we’re talking about help web agency target their ads online.

Google first announced that it would get rid of third-party cookies, which for decades has enabled online ads, early last year to meet growing data privacy standards in Europe and the United States.

For years, privacy advocates have chastised tech corporations like Google for using cookies to collect web browsing history from websites they don’t own, allowing them to create user profiles and provide targeted adverts.

Now, Google pledges that it will not use other technology to replace the cookie or add features into Chrome to give access to that data, even as it continues to experiment with ways for businesses to target ads to big groups of anonymous users with same interests.

As of September 2019, Firefox had already launched Enhanced Tracking Protection. In 2020, it launched the Intelligent Tracking Prevention feature. Safari

“Keeping the internet open and accessible for everyone requires all of us to do more to protect privacy- and that means an end to not only third-party cookies, but also any technology used for tracking individual people as they browse the web,” Google said in the blog post.

Will it destroy the open internet?

Taking away third-party cookies appears to be eroding the open internet’s economic foundation, which is mainly reliant on advertising revenue. Advertisers who rely on third-party cookies to deliver targeted adverts would be the first to suffer; after that, content providers and, last, consumers would suffer.

Is Google, therefore, suffocating the open and free internet?

If you look closely, the elimination of third-party cookies is a chance for the open internet to create a new and better alternative. Whatever replaces these cookies must be able to educate users about the internet’s quid pro quo model: targeted adverts in exchange for free content while protecting users’ privacy.

Don’t believe everything you hear

They already have important data that they use to predict future outcomes.

Google’s phasing out of third-party cookies has created unnecessary confusion and fears. Deeper dives show that it was nothing surprising. Third-party cookies have failed to evolve with the internet causing confusion for consumers and reduced importance for advertisers. Google saw this coming, thus it decided to part way with third-party cookies and is reallocating its resources to build higher fences around its walled-garden.

However, the advent of a cookie less internet would be detrimental to all. Thus, The Trade Desk took the opportunity to take the lead and invented Unified ID 2.0. So far, it looks head and shoulders better than all other alternatives and has already gained considerable support from the industry.

Unified ID 2.0 is highly likely to be the new currency of the open internet and The Trade Desk stands to gain the most from this situation. Investors of the Trade Desk have nothing to worry about. The future is bright.